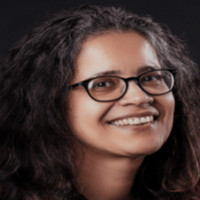 Principle Investigator (Nursing Narratives). Professor of Media and Culture, Sheffield Halam University, UK.  whose research has focused on critically analysing ‘race’ and racism in media and culture to challenge hegemonies and amplify the voice of communities whose stories are often not heard. Has done research projects across the globe including Pakistan, Palestine, Bradford and Sheffield. Currently working on a UKRI Urgent Covid19 Call project funded by the AHRC which aims to shed light on experiences of Black, Asian and minority ethnic health care workers in the Pandemic 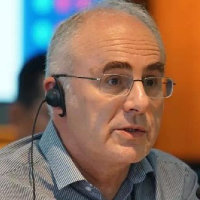 Film Maker and founding member at Migrant Media, activist and educator. He has campaigned on issues of policing and human rights abuses in Europe and the resistance to them and directed and produced the radical and controversial cinema documentary Injustice (2001), which has won many awards, including Best Documentary - BFM London Film Festival 2002 and Best Documentary (Human Rights) - One World Film Festival 2003. In his documentary Ultraviolence, shown in Arbeiderfilmfestivalen 2021 i Bergen the families of the victims of police violence demand justice. They ask why society ignores human rights abuses by agents of the state. This reflection on resistance is poignant and political, capturing the brutality and trauma as well as the unrelenting fightback of those who will not be silent about state violence.

Nurse at the NHS

Nurse at the NHS. 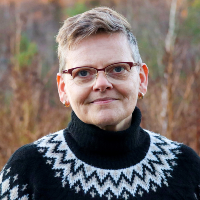 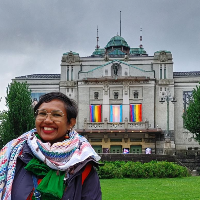